Eddie Carmona, a senior in Graphic Design in the School of Industrial + Graphic Design, won a University and College Designers Association Excellence Award for his project, “2016 XGames RallyCross Championship Commercial Ad and Poster.” Created as his final project in Prof. Courtney Windham’s Kinetic Typography class in in spring semester 2015, the set of designs included a video piece and promotional print pieces that connect a viewer to the video via an augmented reality app. It will be on exhibit at the UCDA Design Conference in Orlando in October 2015. Out of 1,100 entries received by the UCDA Design Competition, 165 received awards; 143 of those were awarded Excellence. 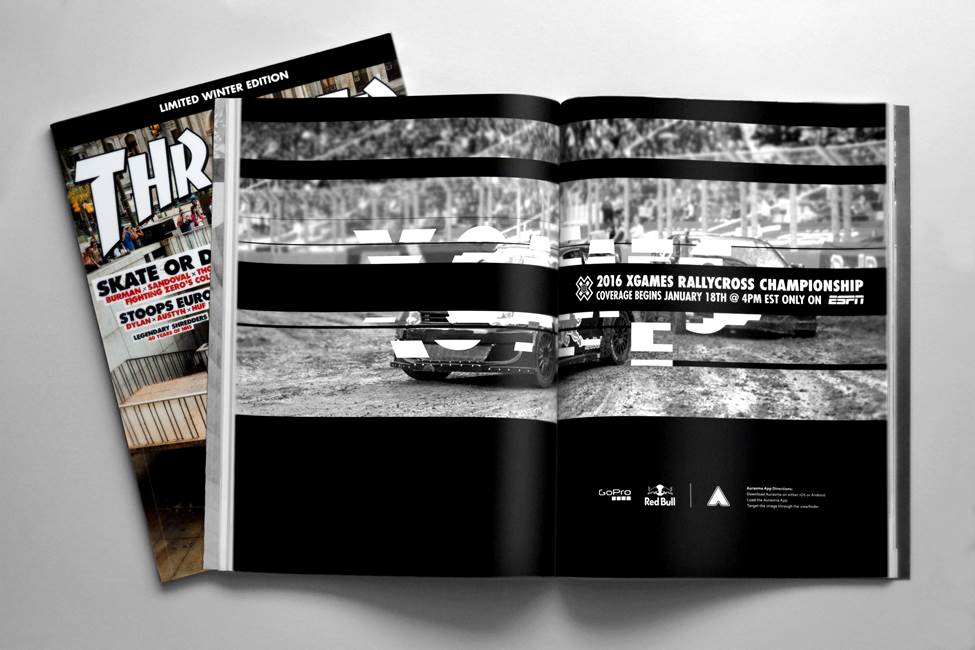