Director of the Urban Studio 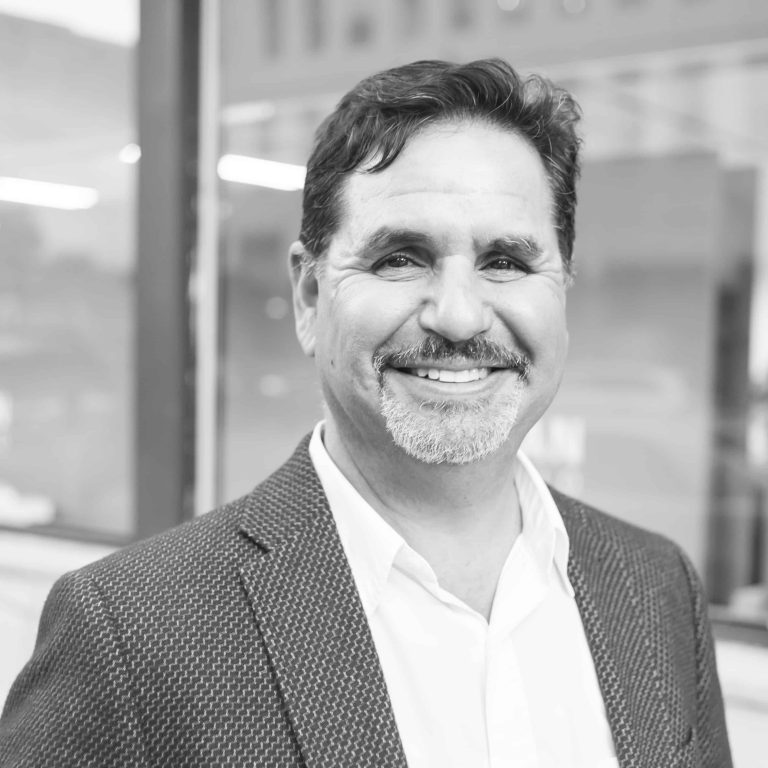 Earning his Bachelor degree from Auburn University in 1986, Alex Krumdieck began his architectural career working for The Ritchie Organization (TRO) in Birmingham, Alabama. Receiving the Administrative Fellowship Award from TRO, Alex worked with Larry Partridge, at that time, the president of TRO. Afterwards, Alex was one of the founding members of The Garrison Group, and after four years with the Garrison Group, Alex entered the graduate program at Georgia Institute of Technology in Atlanta Georgia. After completing his degree, Alex returned to Birmingham and soon opened his own firm, Krumdieck A+I Design. As the principal of the Birmingham-based architecture and interior design firm Krumdieck A + I, he led the firm in earning numerous awards for its design work, including recognition by the AIA and the IIDA. In 2008, he began serving as an adjunct instructor for Auburn University at the Urban Studio in Birmingham Alabama, as well as teaching roles on Auburn’s main campus at the School of Architecture, Planning, Landscape Architecture. In 2014, he was named the Interim Director of the Urban Studio upon the retirement of Cheryl Morgan. In 2016, he was named the Director of the Urban Studio following a national search. Krumdieck continues to manage and lead his practice which continues to be recognized, as well as Directing the Urban Studio and guiding the development of the program. The program over the past 6 years has continued to affect the development of the City of Birmingham through its urban studies of both the downtown core and the adjacent urban neighborhoods.