Prof. and Chair of the Architecture program in the School or Architecture, Planning and Landscape Architecture, Behzad Nakhjavan, had twenty-one original charcoal drawings exhibited at the international “Arts in Society” conference at the American University in Paris, France the 14–16 of June. The drawings were produced during Nakhjavan’s three-week fellowship as part of the Visiting Artists and Scholars Program at the American Academy in Rome in the summer of 2013.

The drawings in the collection are based on the poems of 13th century Persian poet Rumi and are “an attempt to reveal the concentrated vision of Rumi’s meditative spaces” as described in his writings. Constructing spaces using the “abstract spaces within Rumi’s poems” the drawings “explore the role in which representation can play in expressing a sense of the sacred usually associated with architectural space.”

Prof. Nakhjavan’s exhibit was well attended and cultivated an interest from viewers with connections to university galleries around the world, as well as a gallery in New York that specializes in work related to, or influenced by, the work of Rumi. 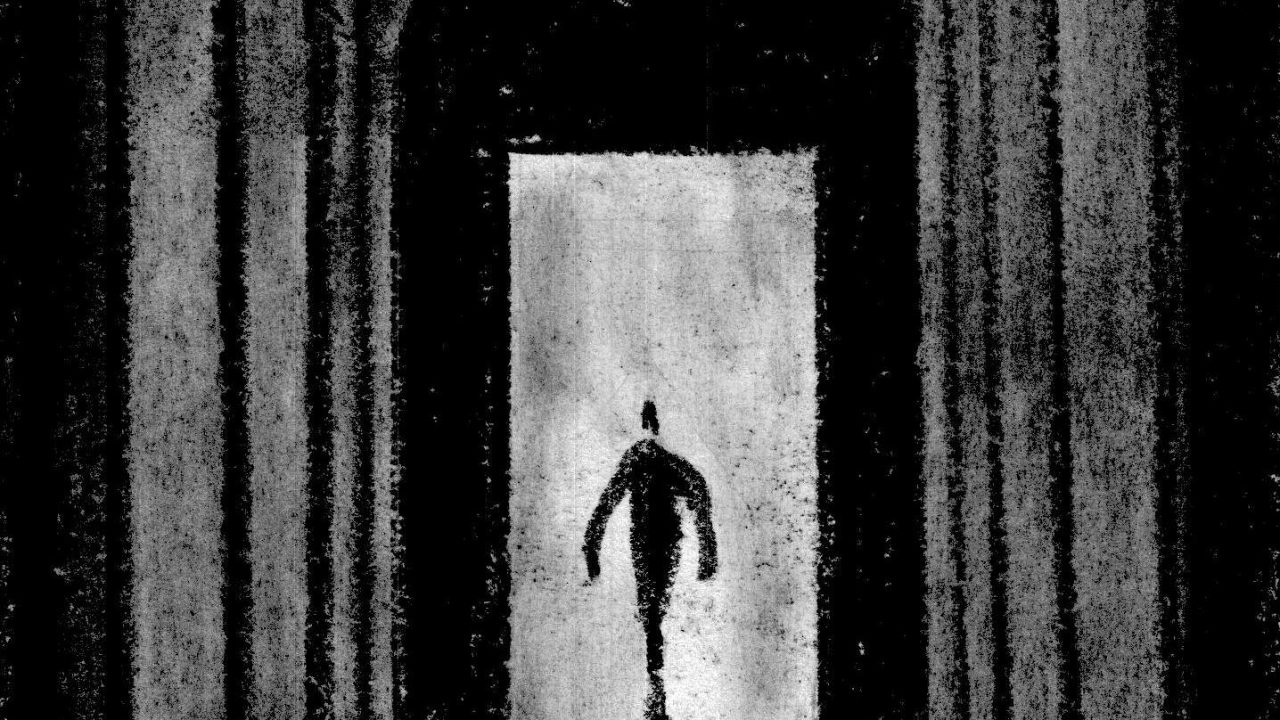 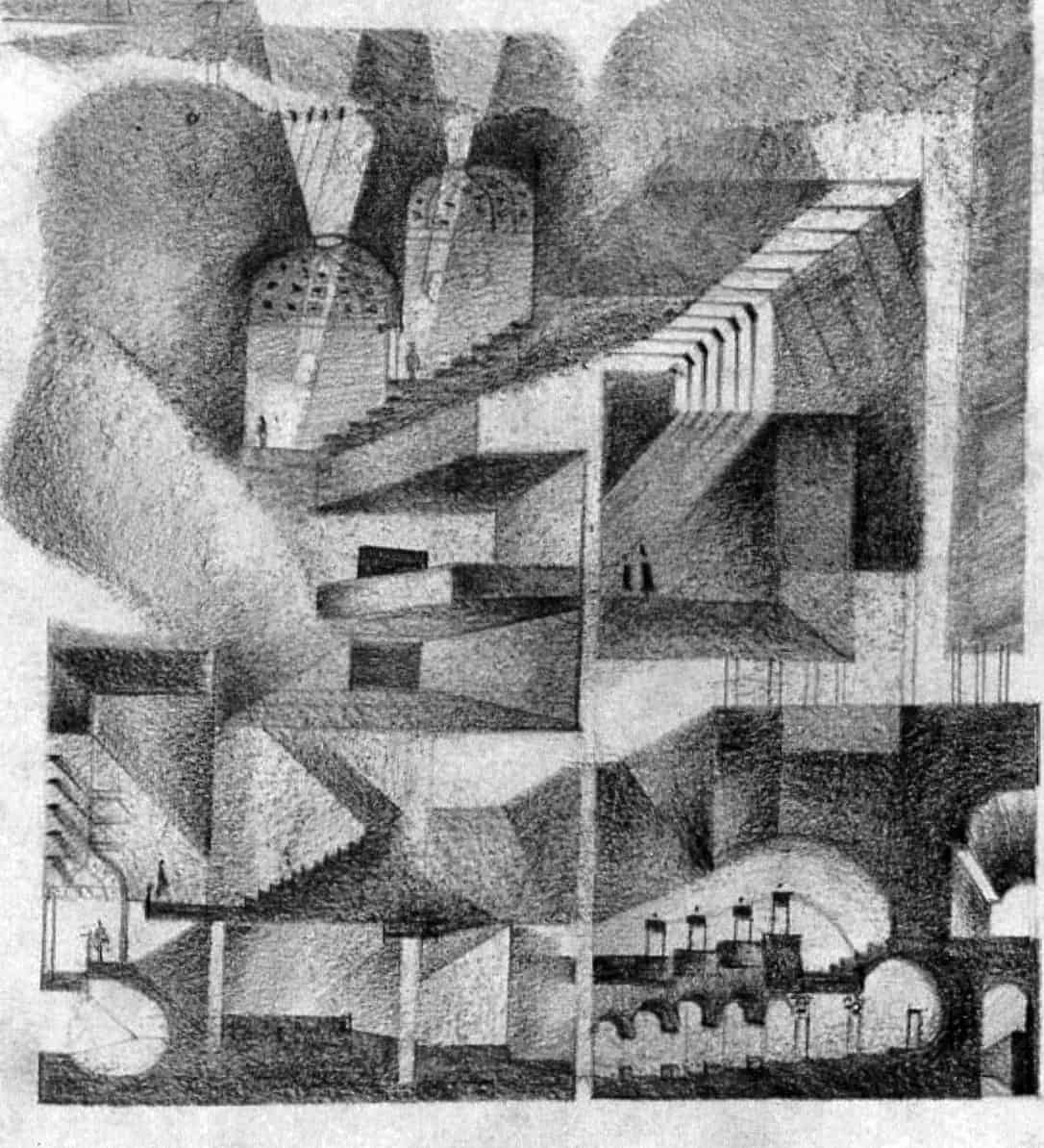 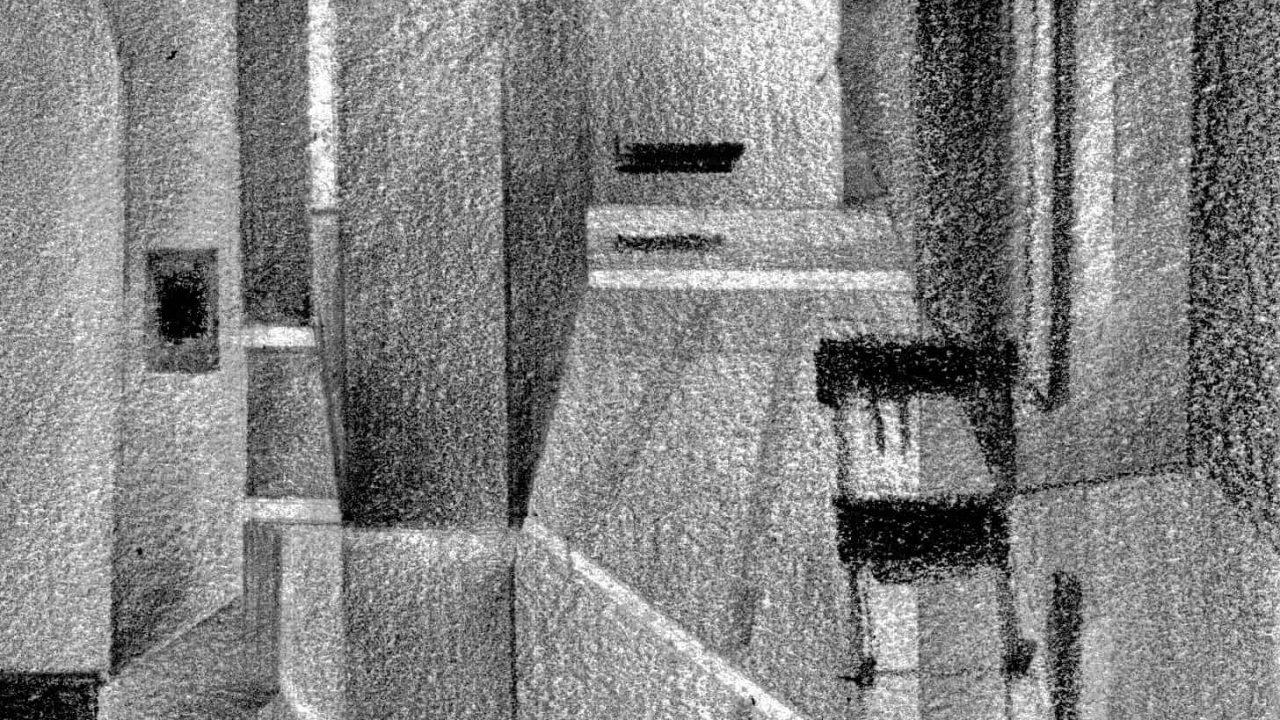 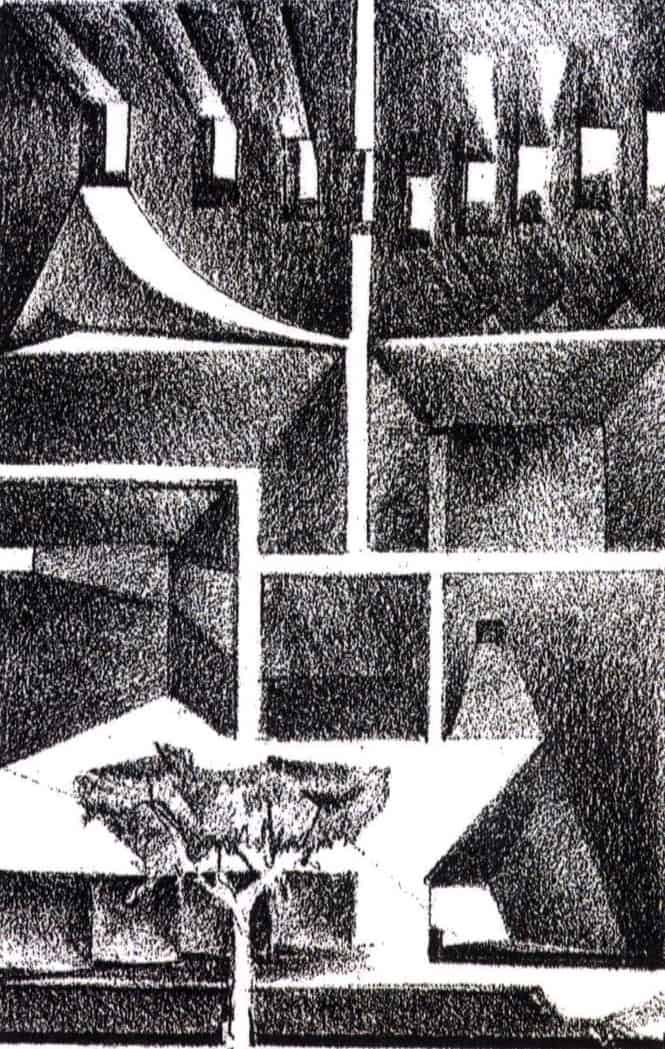