Graphic Design for Healthcare in Haiti

In Fall 2017, a group of Auburn University graphic design students were faced with the challenge of providing basic information about healthcare to the clients of the Hope Center clinic in Thoman, an isolated mountain village in Haiti. Because the majority of the clinic’s patients do not read or write, the challenge was to achieve this goal by creating posters that used visual images more than written language in order to convey important messages. The students worked under the direction of Robert Finkel, an associate professor in Auburn University’s graphic design program.

Finkel traveled to Haiti in order to get an in-depth understanding of the conditions at the Thoman Hope Center, which is run by But God Ministries. There he received valuable insight from Laura Rader, the RN who manages the clinic, and was able to see first-hand what the specific needs of the clients were. “We wanted to use a model of design where you look closely at the specific context and people that you’re designing for,” said FInkel. “The patients have various illnesses and health concerns that need to be addressed, so the graphics needed to be catered to them.”

The students studied Haiti’s geography, history, visual culture, politics and economics, and subsequently narrowed their focus to the area around Thoman and the context of the Hope Center. Based on their research and the input received from Finkel, they produced digital drafts of a number of posters which they shared with Rader in Haiti. Rader provided crucial feedback through a Skype interview (for example: to use pump spray bottles to illustrate bug spray because her clients don’t use aerosol cans, or not to use illustrations with trash bins because the clinic’s patients typically burn all of their trash rather than using bins). The students also received helpful feedback from other sources. “One student had a friend who was fluent in Haitian Creole, so they were able to proof the students’ work,” said Finkel. “We had been putting text in French Creole, which is a different dialect, so phrases had to be reworded.”

After a demanding process of editing and reworking their designs, the students produced four posters, each of which had a specific theme. The posters were complemented with brochures. Finkel returned to Haiti with the finished work to receive direct feedback from Rader and the clients and staff of the clinic. “The trip was very enlightening,” said Finkel. “We hung a section of the posters in the clinic, and they are going to change them periodically. We look forward to learning if there are any positive changes now that the people who use the clinic have these graphics available to them.”

Finkel hopes to continue the project and deliver more posters in the spring of 2018. He is currently looking for local printers or artists who could collaborate on the project, which would help promote the local economy and make the project more sustainable. “The project was a wonderful opportunity for us,” said graphic design student Ivy Martin. “We were able to do something in the real world, and it felt great knowing that we were performing a service. We applied design principles to a social cause. The project made a significant impact on us and I believe it will inspire similar work in the future.” 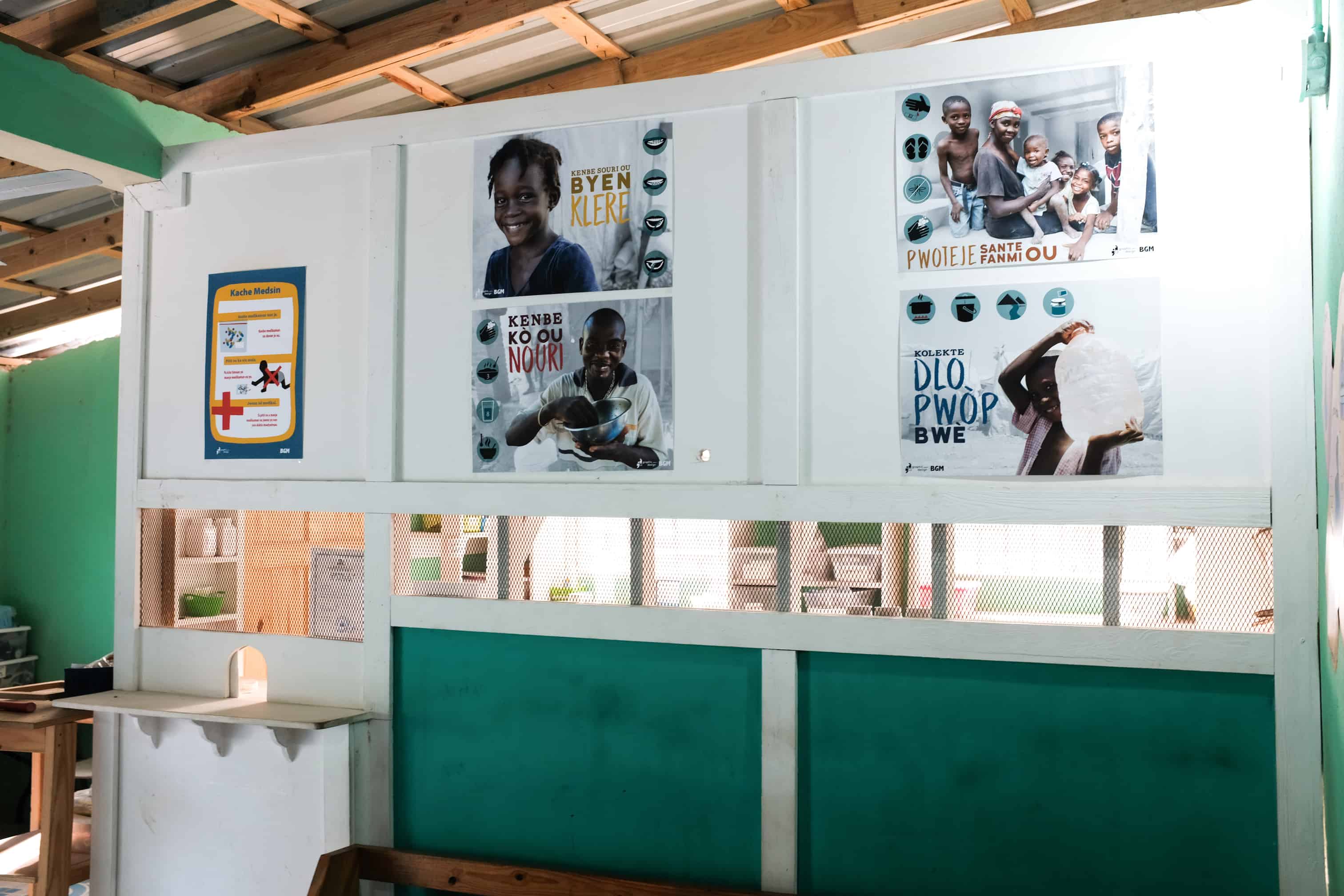 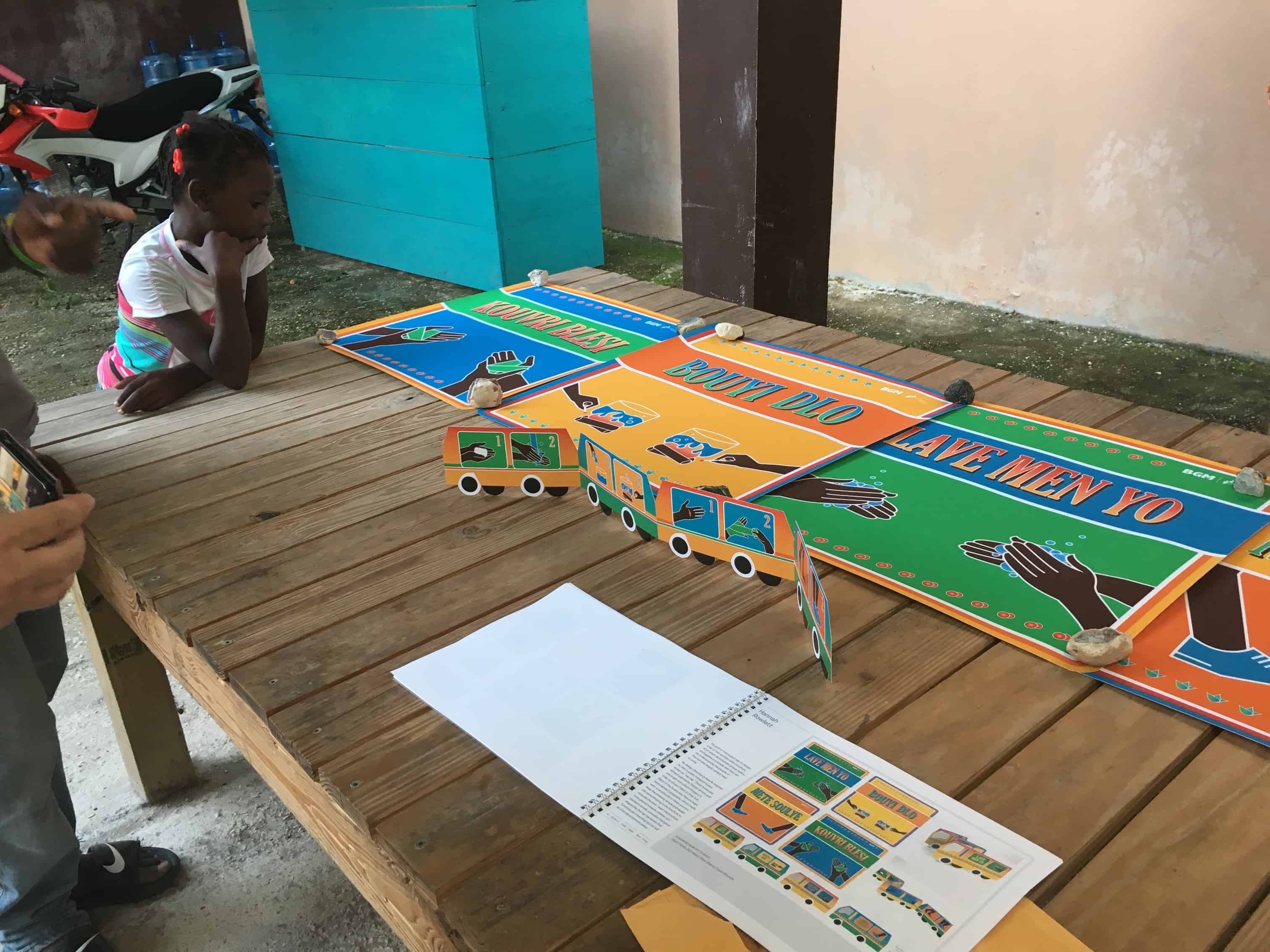