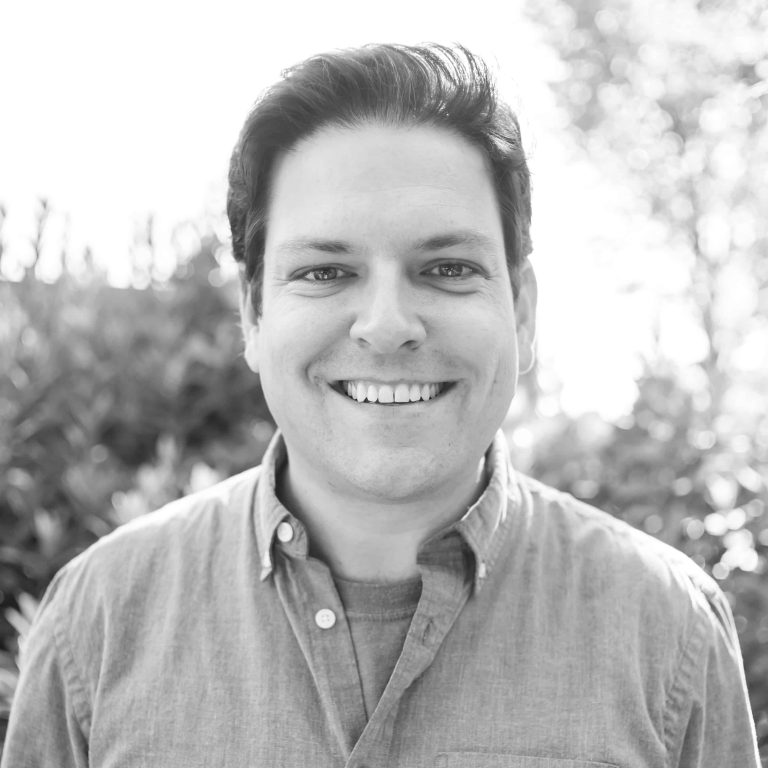 The School of Industrial and Graphic Design (SIGD) at Auburn University is pleased to announce that Associate Professor Robert Finkel has been named the new chair of the graphic design program. Finkel has been teaching at Auburn since 2012.

A native of Birmingham, Alabama, Finkel attended Rhodes College in Memphis, Tennessee, where he received a bachelor of arts in anthropology and sociology. He is also a graduate of the Portfolio Center and in 2011 received a Master of Fine Arts in graphic design from the University of Florida. He has interned at Pentagram and was a designer at Slaughter Group in Birmingham.