Each year, Auburn University’s Student Government Association (SGA) gives recognition to outstanding faculty and students who are nominated by leaders in their schools and colleges. The College of Architecture, Design and Construction (CADC) has named McWhorter School of Building Science student Isabella Harris and graphic design Professor Ross Heck as recipients of the 2021 SGA Awards. 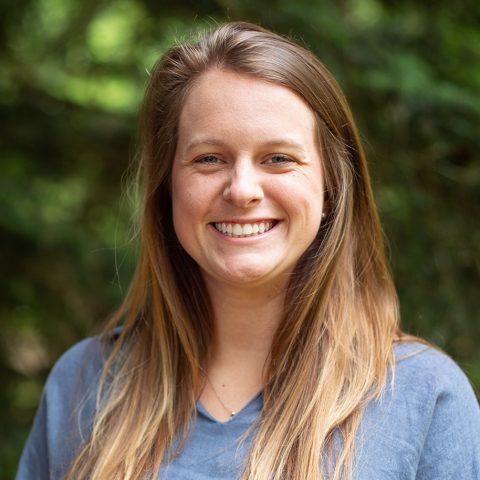 Harris graduated this May and made the dean’s list in every semester enrolled at Auburn. She was a member of Sigma Lamda Chi, the honor society for students in construction, and served as the marketing director for Auburn’s student chapter of the Associated General Contractors of America. Harris has also worked in CADC’s Development Office, assisting the staff with donor stewardship efforts. “She has been vital to our donor event planning and execution,” said CADC Development Coordinator Shelly Nemeroff. “Isabella is always willing to assist with special projects and take the lead on new initiatives. She is the definition of professionalism and courtesy.” After interning with JohnsonKreis Construction for the past two years, Harris has accepted a position as an Assistant Project Manager in the firm’s Birmingham office. 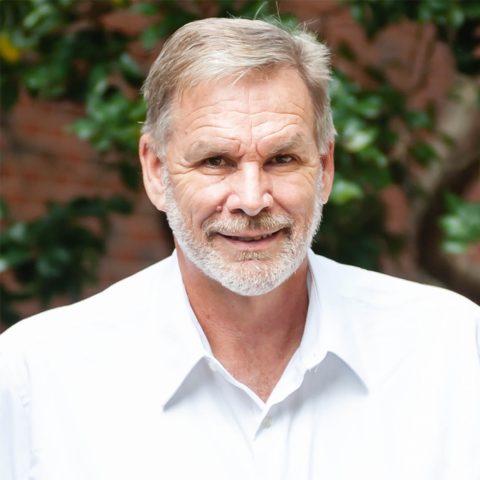 Professor Ross Heck, who teaches in the School of Industrial and Graphic Design (SIGD), was nominated for the faculty award by majority vote of the CADC Student Council. Lizz Campbell, who served as president of the student council this past year, said that Professor Heck was nominated because of his intense dedication to students and his ability to motivate them to produce their best work. “He is a kind-hearted and loving professor who wants to see his students thrive,” Campbell said. “There are countless SIGD alums who got their start in Professor Heck’s Foundation Design class and attribute their attention to detail and work ethic to what he has taught them.”