Women in Construction Week is March 7–13, and the McWhorter School of Building Science (BSCI) is marking the occasion by celebrating the important contributions of women to the construction industry. Women fill vital faculty and staff roles in Building Science, and the school is proud of its female students and alumnae. 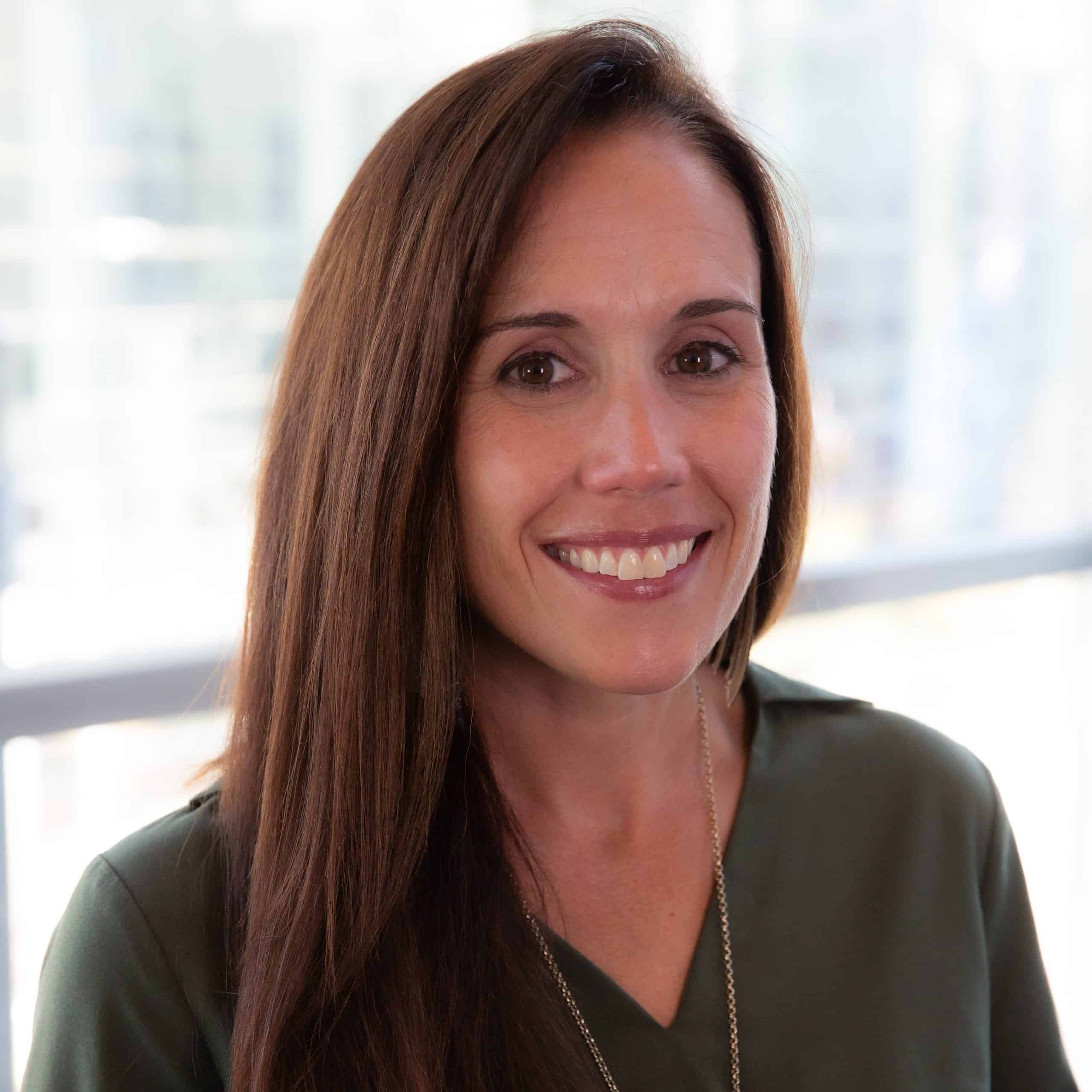 Several members of the school’s Industry Executive Board, a group that advises BSCI educators on current issues within the profession, are women, including its newest member Greer Gallagher, a 2000 graduate of the program. Gallagher is the Vice President of Interior Construction at Holder Construction where she leads her team in delivering interior construction services across multiple market segments (office, aviation, higher education and data/technology) throughout the country. Gallagher interned at Holder while at Auburn and is currently in her 21st year with the company. In addition to her role at Holder, she currently serves as the President of CREW Atlanta, an organization whose mission is to influence the success of the commercial real estate industry by advancing the achievements of women. Gallagher advises younger women in the field to recognize the value in being able to offer an alternate point-of-view. “Not being ‘one of the guys,’ I have a different perspective,” she explained. “And although it may have taken a while for me to see the value in that, being underestimated can sometimes be an advantage. Be smart and recognize when it is an advantage and take it!” 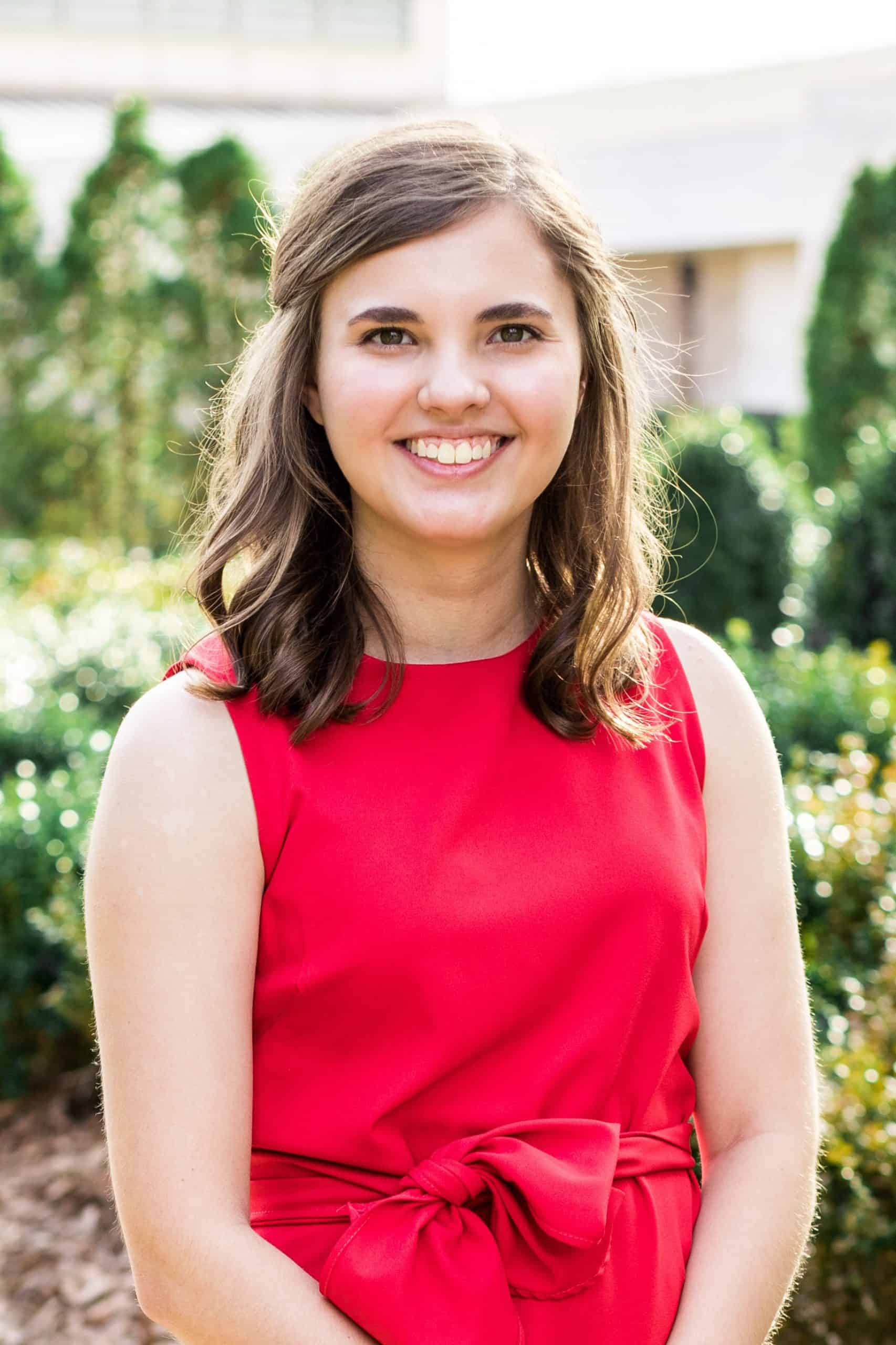 There are also many high-achieving women currently enrolled in BSCI. In the professional program, junior Ashleigh Harris of Birmingham is majoring in building science and minoring in business. Harris has served in the Student Government Association for three years and next year will serve as Senator for the College of Architecture, Design and Construction (CADC). She is also a CADC Ambassador, giving tours and assisting with recruitment efforts in the college. She was nominated this year by the CADC Ambassadors for Miss Auburn and was a Top 20 Miss Auburn Candidate. As a woman in a male-dominated industry, Harris is optimistic about what she can bring to the table. “Being a woman in construction takes confidence and grit but it is a very rewarding field,” she stated. “During my internship and in my classes I specifically am asked what I think about a given topic because I am a woman. I think the construction industry is a place where women are needed and wanted.” 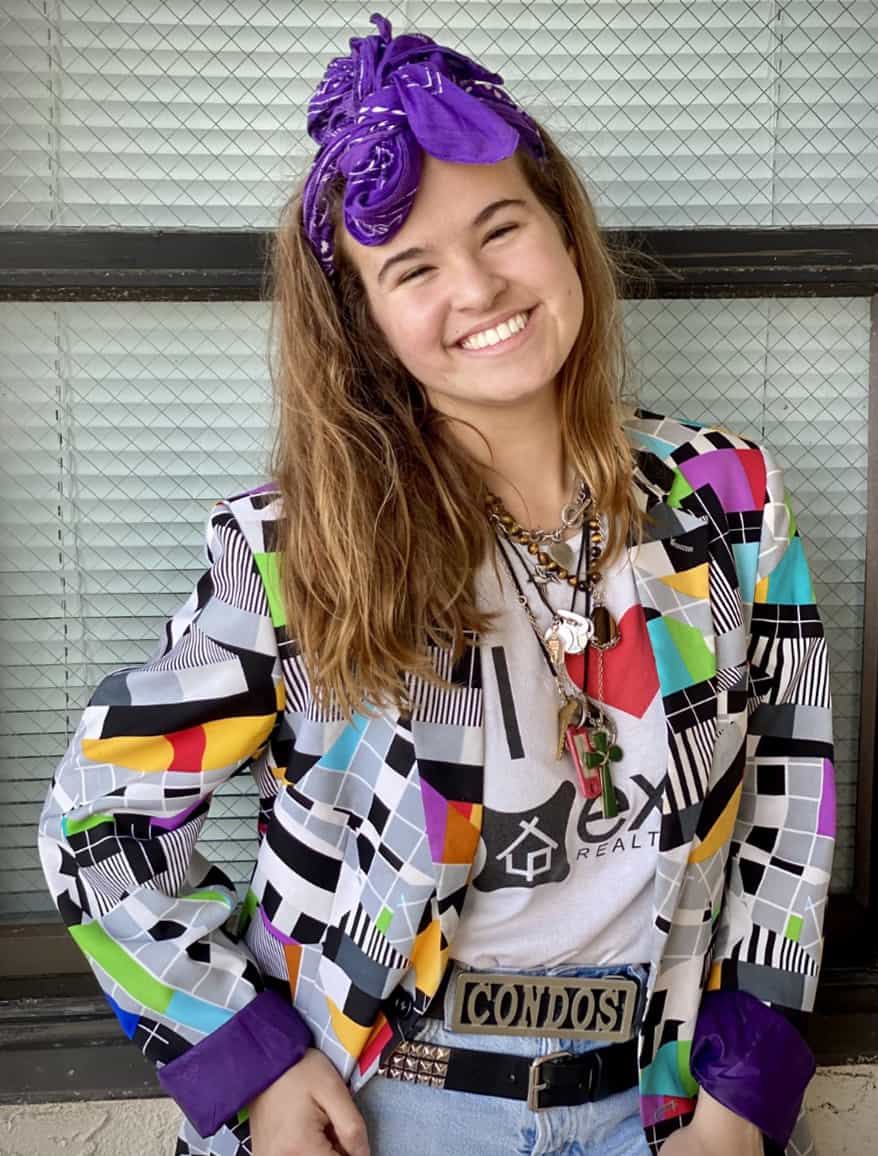 Freshman Kylee Kubat, one of the school’s younger students, has big plans for her future in the construction industry. A native of Orange Beach, Alabama, Kubat is a licensed real estate agent and an expert on the 1980s beachfront condominiums that dot the towns of Orange Beach, Gulf Shores and Perdido Key. Her interest began with a condo where her family spent a lot of time. “I started researching that condo and found it was built by Tom Nonnenmacher,” she said. “All of his buildings were my favorite buildings. My dream is to recreate his company since he built some of the first condos in our area.” When Kubat realized that the Nonnenmacher family had attended Auburn, as did Destin architect Reggie Moore and Orange Beach developer Tillis Brett, she knew she had to visit. “These people are so special to me, so I knew Auburn must be a special place,” she said. In addition to her studies and her work as a realtor, Kubat is writing a book that delves into the history of the Orange Beach condominiums. Kubat is enthusiastic about her coursework as a building science major. “I absolutely love the program,” she said. “I love the professors, everything we’re learning. I’m in Construction Documents and I’m really loving that class. I already buy blueprints for fun, especially of condos I want to build, but now I’m actually learning what they mean!”