During the Fall 2016 semester, four third-year architecture students joined Auburn University’s Urban Studio in Birmingham, Alabama, where they teamed with fifth-year students to learn about urban design, working on group and individual design projects while living in the city of their focus.

Initially, the third-year students focused on a specific site within Birmingham’s Innovation District, and used a masterplan that was developed by the previous fifth-years’ class work. The project focused on the idea of connectivity, and challenged the third-years to create a new pedestrian space that would interconnect three blocks with the surrounding existing and proposed buildings. The work required them to coordinate their design with the overlapping fifth-year studio’s proposal on a specific building site, that was connected to the space the third years were assigned. This project represents the first time this group of four students worked together to share ideas, create a plan and develop a solution to a specific design issue. Their final solution proposed a pedestrian environment that focused on creating vibrancy and activity through street art, gathering spaces and new building facades and uses. Their presentation included renderings and scale models that highlighted the scale and context of the design.

At mid- semester the fifth-year class departed the studio for internships in local architects’ offices, while  the third-year students remained at Urban Studio  to  develop their final projects. The assignment was set in an existing portion of Birmingham’s downtown core along Morris Avenue, three blocks from the studio, and was divided into two parts.  To develop the first stage, the students worked in a group to create a masterplan for the area focused on housing needs; they then worked individually to  develop different housing projects designed to meet the goals and vision of their master plan.

All of the third-year students reported positive experiences during their time at the studio. They were better able to understand place in the urban context, as well as the specifics of the places they were designing, because they could easily get to their sites and understand the unique assets and opportunities each site presented in its context. In the words of one student, Ashley Mims’, “My understanding of the urban landscape far surpasses what I had ever hoped to have learned in one semester. I feel at a complete advantage to have learned within the context of a city and to first hand see what makes up a city.” 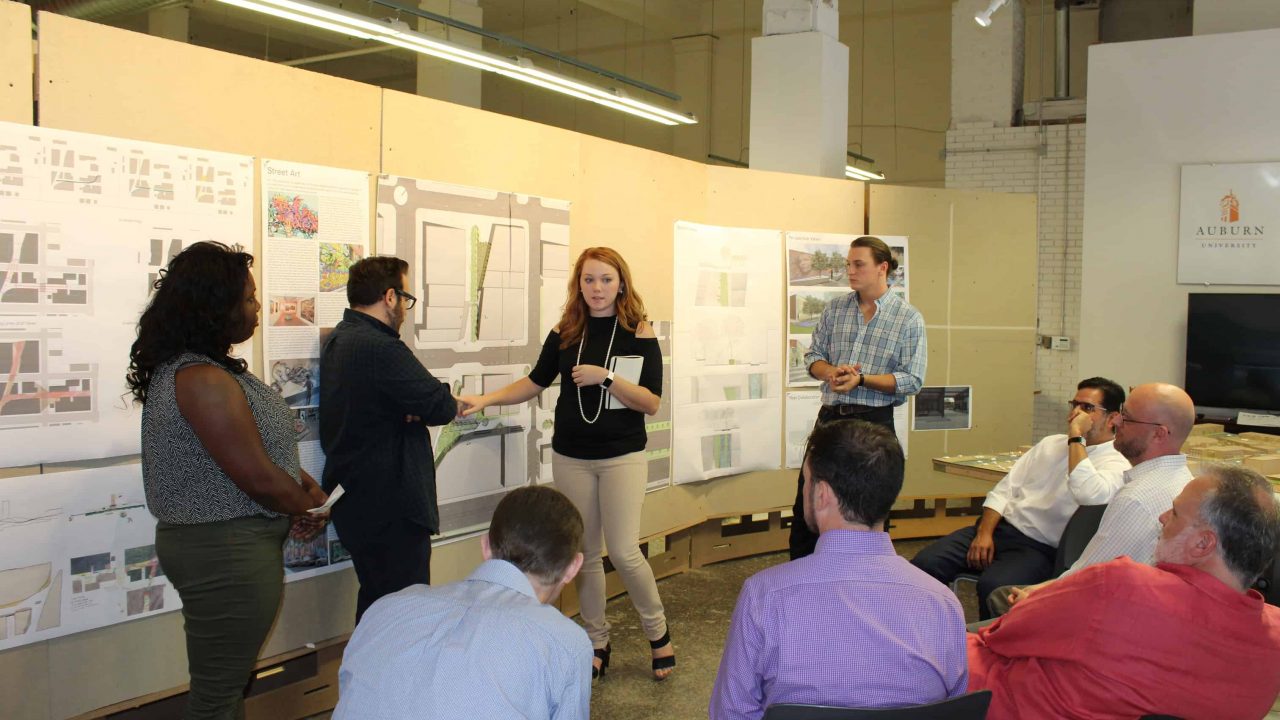 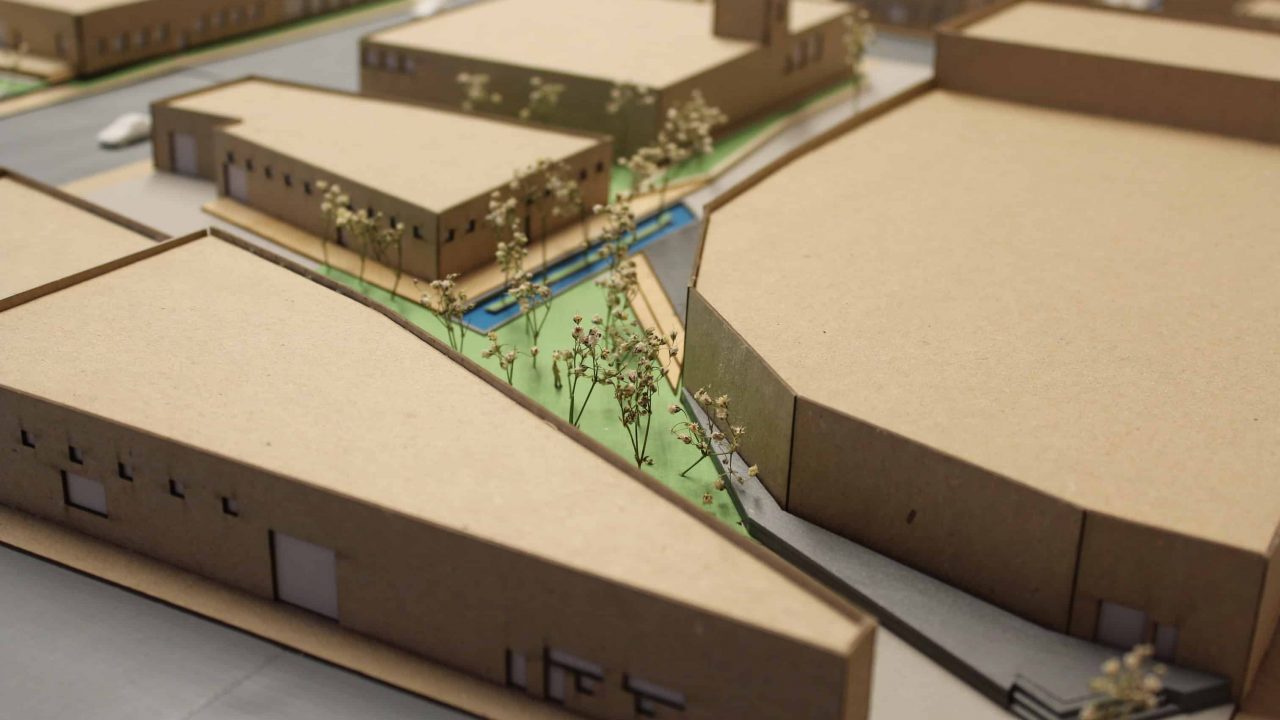